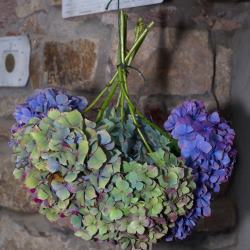 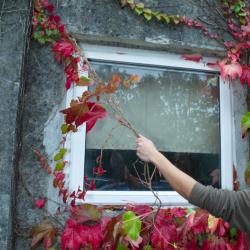 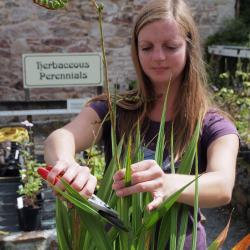 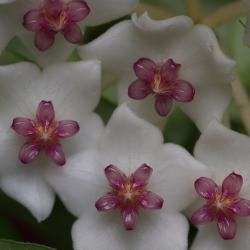 Some varieties of ornamental brambles are grown for the winter effect of their coloured stems but September is usually the month to enjoy eating the fruits of those species and varieties which can produce them in such profusion.

The profusion of delicious orange fruits which Rubus tricolor produces mix well with breakfast cereals and add taste to fruit salads. This bramble is an excellent groundcover plant but, when it grows on a steep bank, you may need a ladder to gather the fruits.

While the Korean raspberry, R. tricolor, may be quite well known and widely grown in gardens other fruiting species are not. However they are well worth growing for their fruits and should be something new to try in your own vegetable garden, in a shrubbery or against a wall.

Rubus phoenicolasus, the Japanese wine berry, has a low growing and spreading habit with standout bristly reddish stems. In early September it produces a profusion of orange-red fruits which are deliciously sweet. You will be in a race to collect them with garden birds.

Rubus ichangensis is a vigorous climber that enjoys growing through other plants or on a wall. It produces large drooping panicles or clusters of fruits which may only ripen late in September. Rubus lineatus is a tall freestanding shrub with multiple stems and attractively veined leaves. It has few, if any, prickles and red or yellow fruits which you have to search out amid the foliage.

RUBUS ichangensis
Ornamental bramble
Foot long clusters of small white flowers followed by flavoursome red berries. A rare but attractive species
Available from £14.50 each, Any 3+ £12.00 each

RUBUS lineatus
Deciduous or semi-evergreen shrub with most attractive leaves which are green above and silvery below. Small red or yellow fruits follow large double white flowers in summer. Few prickles. Prefers a warm sheltered position
Available from £14.50, each, Any 3+ £12.00 each 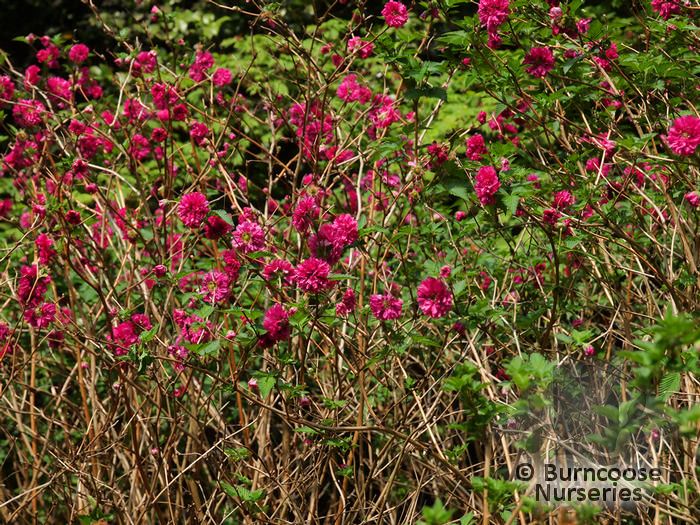 Rubus - Care Guide
Perhaps the best flowering plant in the first week of September here is Hypericum lancasteri. This is a tall growing shrub to around 6ft with a similar spread after five to seven years. It has a profusion of golden yellow flowers as you can see in these pictures.

HYPERICUM lancasteri
An introduction from China by Roy Lancaster in 1980. Large golden-yellow flowers with star-shaped red calyces
Available from £15.00

Taller growing small trees to look out for in September in flower are Eucryphia cordifolia, the last of the Eucryphia species to flower with us, and the aptly named Magnolia grandiflora ‘Little Gem’ which is perfectly manageable in a small garden. 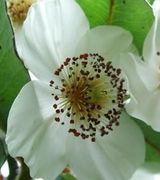 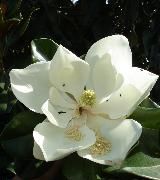