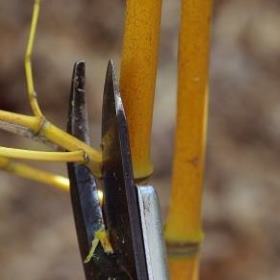 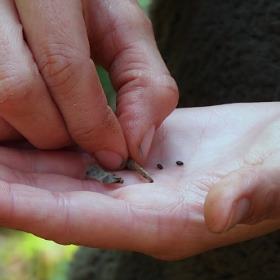 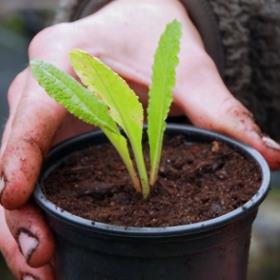 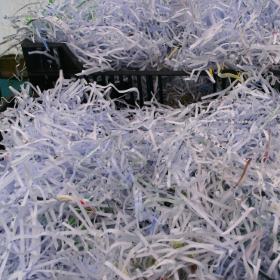 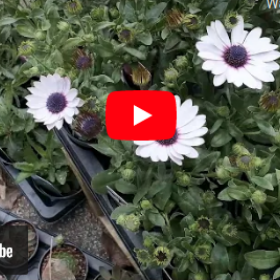 Assuming the soil is moist (rather than dry or waterlogged) make a point of scheduling in planting trees and larger shrubs later in the month even if they still have some leaf and are perhaps also still exhibiting autumn tints. The trees you plant early will get their roots much better established to push out into the soil early in the new year and grow away much more successfully. Autumn really is nature’s natural time for planting! Remember to stake your trees properly.

Time also to muster the energy to grab the spade or fork and dig up larger clumps of herbaceous plants in your borders. Split off the younger side shoots from the clumps to plant back into loosened topsoil with manure or compost added in the pits. This will give you better performing plants next year with larger, taller, better flowers. The remaining central and older part of the clump could be divided and given away or kept moist until the spring when you could perhaps split, pot up and sell fresh pot fulls at your local plant fair, fete or at a garden opening.

A few more unusual trees and shrubs are coming out into flower in October; just when you think that there is “nothing” to see in flower in the garden. If you have never tried a Camellia sasanqua variety then consider ‘Hugh Evans’, ‘Narumigata’ or ‘Rainbow’ to brighten up your October garden.

CAMELLIA 'Rainbow'
Sasanqua. White edged with pink
Available 2 year old plants from £18.50 each, with multibuys on 3 or more plants

If you want to grow a real rarity the evergreen Schimas have a mass of stalked camellia like flowers in October. They will eventually grow into a small pyramidical tree and are perfectly hardy given shelter from cold winds.

Aster frikartii ‘Monch’ proves its value in the garden by continuing to produce its light blue flowers on until the first frosts. If you have regularly deadheaded your other asters they may well surprise you in a mild autumn by flowering on into November. Persicaria vaccinifolia will also do the same in a rockery.

Flower spikes from Amaryllis belladonna and Nerine bowdenii appear leafless from bare earth to brighten up a drab misty autumn day while Eupatorium ligustrinum, the incense bush, may still just be attracting a few butterflies to its filmy white flowers which appear very light in the season.

NERINE bowdenii
Bowden Cornish lily
robust, bulbous perennial with broad, strap-shaped leaves and pink flowers - neither lily nor Cornish, this frilly subject was named in 1904 after Athelstan Hall Cornish-Bowden!
Available £11.50 each - 3+ for £9.00 each