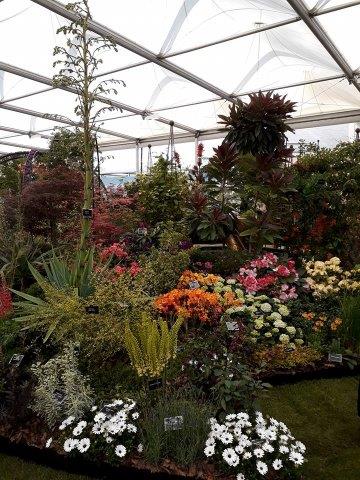 
19 May 2017 - Burncoose showcase pollinators at Chelsea.


12 May 2017 - Finalising stand plants at Burncoose, lots of pictures in the tunnels. Pond surround and fake patio walkway all painted and completed by Louisa and Gerry.


May 2017 - Looking around the show tunnel with Gerry.


8 May 2017 - We have added a list of the plants we hope to show on our stand and a separate list of plants specifically for attracting pollinators into your garden.


3 May 2017 - It looks like Gemma Arterton will be the RHS Ambassador for this year's show.  We look forward to meeting Gemma on our stand and hope she enjoys the show.


2 May 2017 - In the run up to Chelsea we have a 15% off promotion on plants which have particular benefit to bees or butterflies and a few which rely on different pollinators. 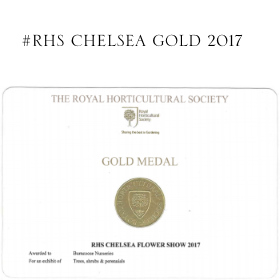 April 2017 - As usual we will be exhibiting at the RHS Chelsea Flower Show in 2017.  We are hoping that this show will be as successful as our 2016 show, where we were awarded GOLD for our stand.

Our stand will be a 10m diameter circle featuring a water feature by Giles Rayner and a sculpture by Tom May. Plants that we will be displaying include : Acers, Rhododendrons, Azaleas, Magnolias, Calycanthus, Primulas to name a few.

The theme of the stand for this year is to feature pollinators and attracting bees. Our intention is to showcase some unusual plants and highlight their unique characteristics that attract their specific pollinators. Our stand will feature ways of providing habitats to encourage insects in the garden. 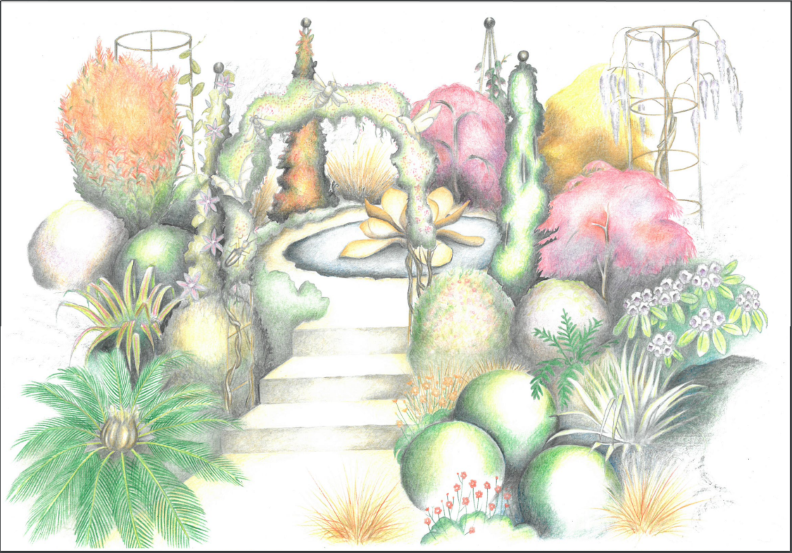 Click to catch up on all the details from our 2016 Chelsea Flower Show here.