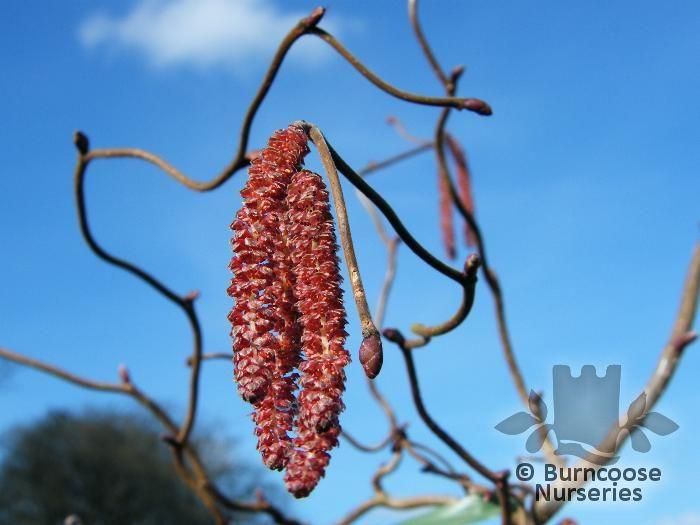 Common native shrub found all over the British Isles. A magical tree from which divining rods are made.

Genus of about 16 species of deciduous trees and shrubs from northern temperate regions, usually in woodland.

C. avellana (from the town of Avella, in Italy) is a major component of the traditional English hedgerow. Coppiced, the poles were used in wattle and daub construction.

The nuts are an important food for wildlife.