Due to very high order volumes, there is an order limiting system in place at present. Please be aware that courier deliveries can be delayed, due to high volumes.
'M' > MAGNOLIA > 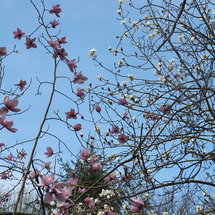 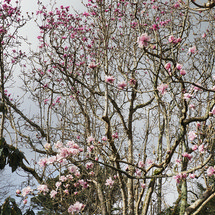 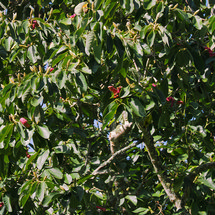 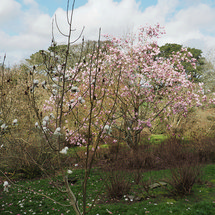 Very light yellow flowers. Blooms at an early age and earlier in the season than many other yellow forms
Click to view more details >
Pages
1
2
3
4
5
6