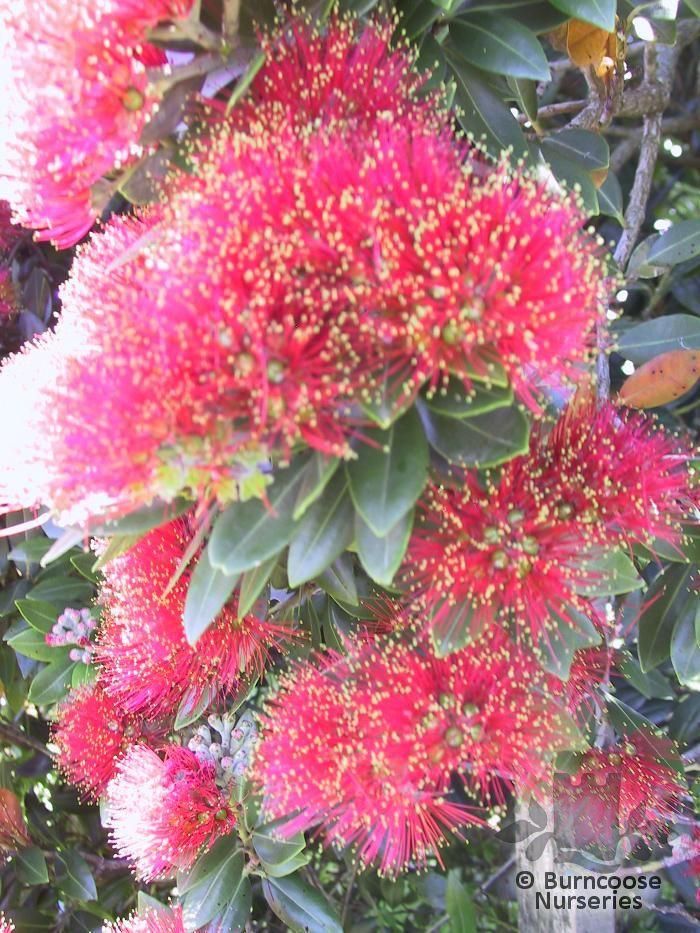 One of the hardiest species which will thrive outside in Cornwall. Coppery young leaves and bright crimson flowers
Further Reading....