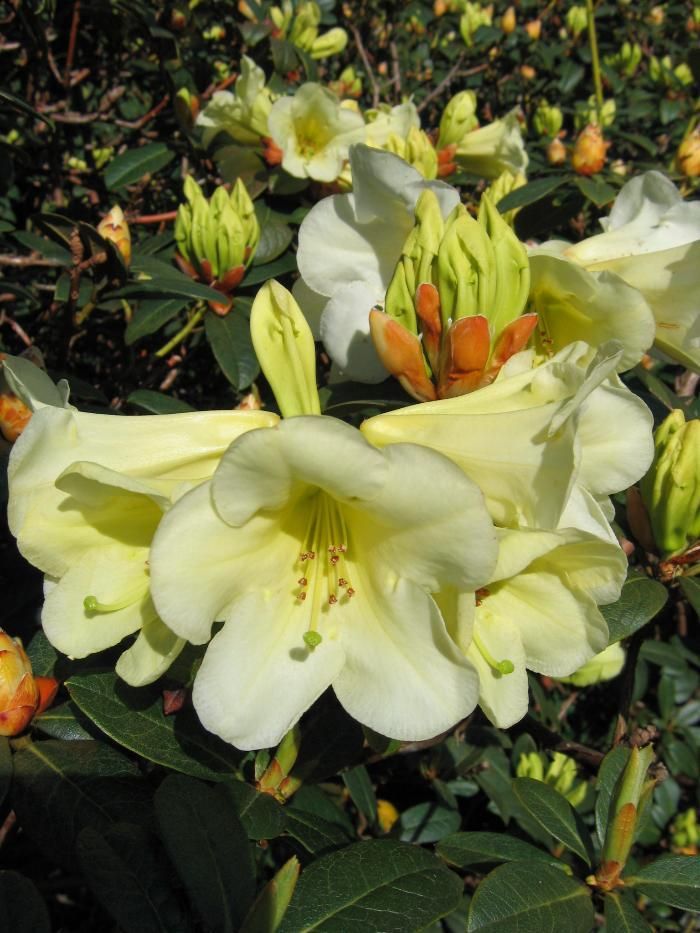 Scented Rhododendrons suitable for conservatory or cool greenhouse are marked with an asterisk.

Evergreen rhododendrons vary greatly in size and usually have bell-shaped flowers with 10 stamens.

The problem rhododendron, vigorous hybrids of R. ponticum, which is colonizing large areas has been given the name R x superponticum and is subject to EU legislation under the "Invasive Alien Species Regulation". 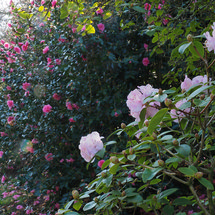 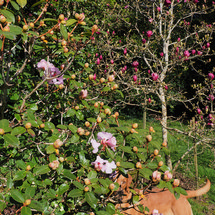 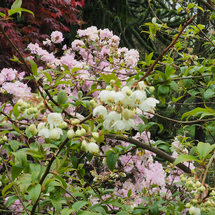 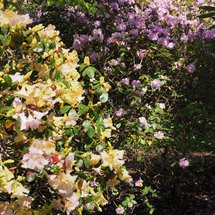 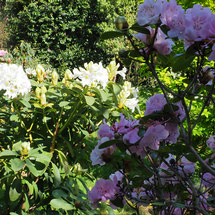 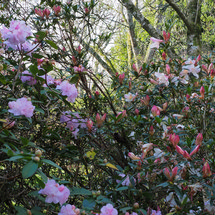 Striking blue flowers. A must for any woodland garden
Click to view more details >

Very attractive rich red furry indumentum on the undersides of the leaves is the key feature of this unusual and rare species. Flowers rose
Click to view more details >

A straggly upright habit but one of the most beautiful and scented rhododendrons when in flower. Pure white in trusses of 3 or 5 flowers
Click to view more details >


Commonly known as: Formosan azalea.
Hairy young shoots on this azalea-like species and brick red flowers in MAY
Click to view more details >