Due to very high order volumes, there is an order limiting system in place at present. Please be aware that courier deliveries can be delayed, due to high volumes.
'S' > SALVIA > 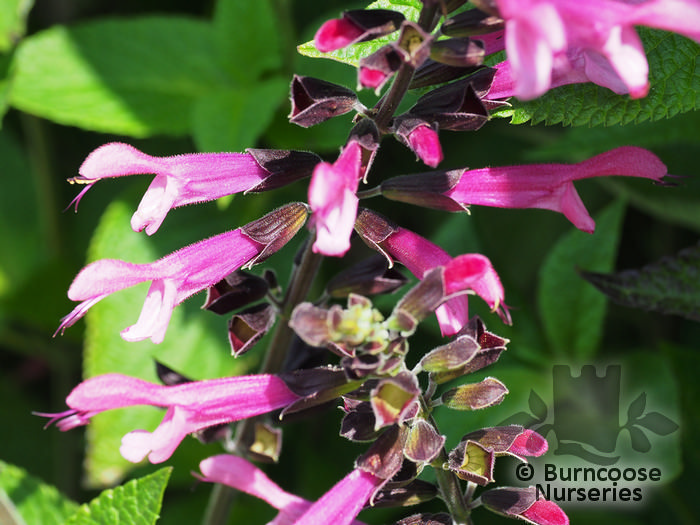 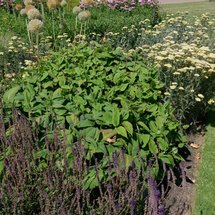 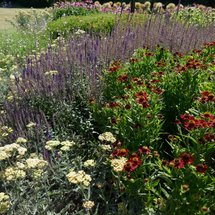 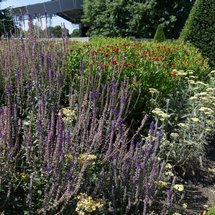 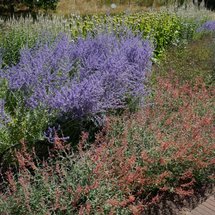 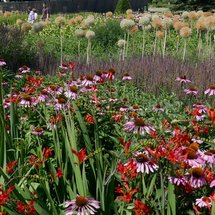 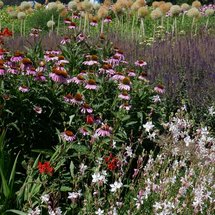 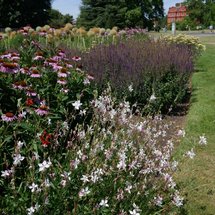 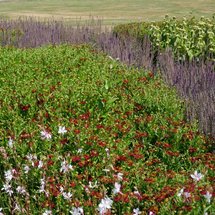 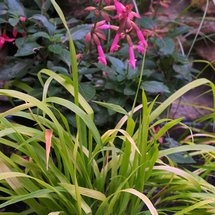 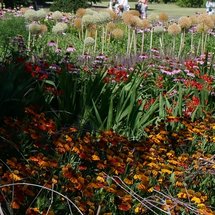 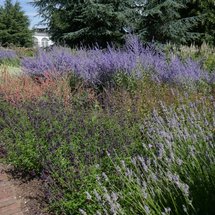 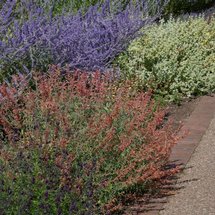