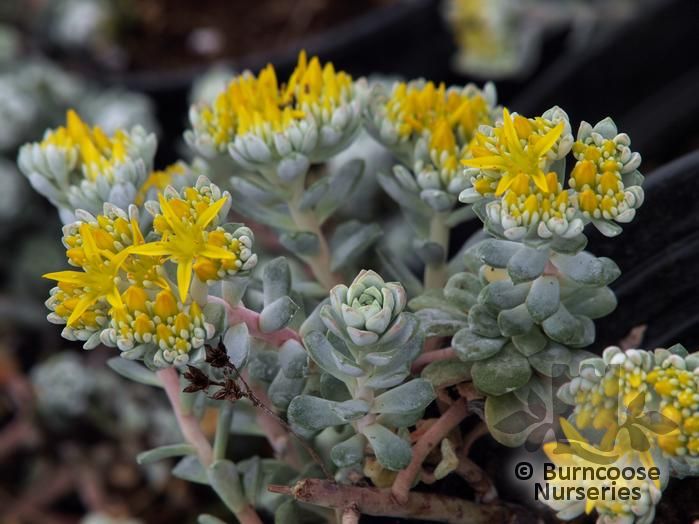 Genus of about 485 species of usually succulent annuals and evergreen, semi-evergreen or deciduous biennials, perennials, subshrubs and shrubs. Widely distributed, they are found mostly in mountains in the northern hemisphere but some in arid regions of South America. Now celebrated (or not) by their new name Hylotelephium.

Stonecrops are very variable and most have fleshy leaves and star-shaped flowers.

Some species are valuable wildlife plants attracting butterflies, bees and other insects.

There are 6 species regarded as UK natives including S. telephium (Orpine), S. acre, common throughout Britain and S. anglicum (English stonecrop) from rocks, dunes and shingle western coasts of England, Scotland and Ireland. 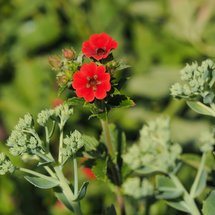 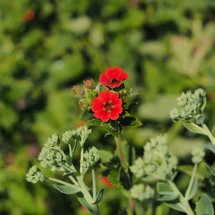