Please Click here for latest ordering and Covid information. As per current government guidance, face masks are required when paying at the cashpoint.
< Back to list
'S' > SOPHORA > 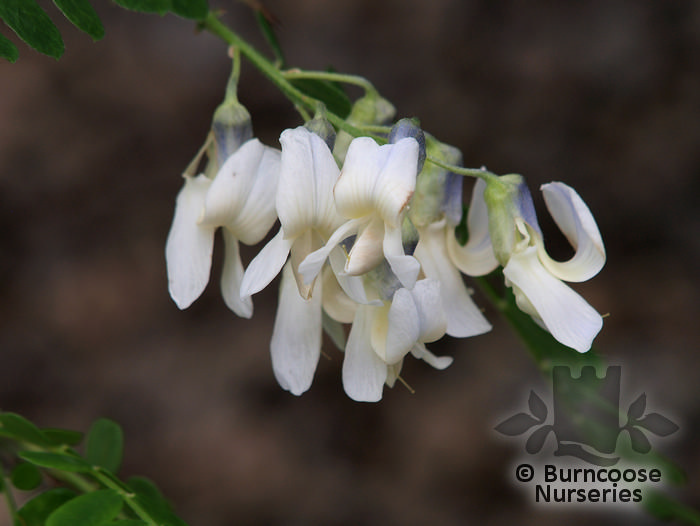 Genus of about 50 species of herbaceous perennials and deciduous and evergreen trees and shrubs, widely distributed in tropical and temperate regions, found mostly in dry valleys and woodland and on rocky slopes of hills and mountains.


Commonly known as: Dwarf kowhai.
Grows a tangle of interlacing branches which are golden in colour. Small bright yellow flowers. Grows to only 3-4 feet and is frost hardy to -10 ° C
Click to view more details >


Commonly known as: Kowhai.
Extremely hardy plant with bright yellow clusters of claw-like flowers in profusion over a long period in late winter and spring
Click to view more details >