6th January 2021. In line with the current government lockdown rules, Burncoose Nurseries is closed to visitors. However at present we are able to offer click and collect to local customers. This will be weekdays only, not weekends. Mail order is continuing as normal. However please allow extra time for the couriers to deliver, once despatched from us. Sorry to say that some depots are experiencing high volumes of traffic, also staff shortages.
< Back to list
'A' > ACER > 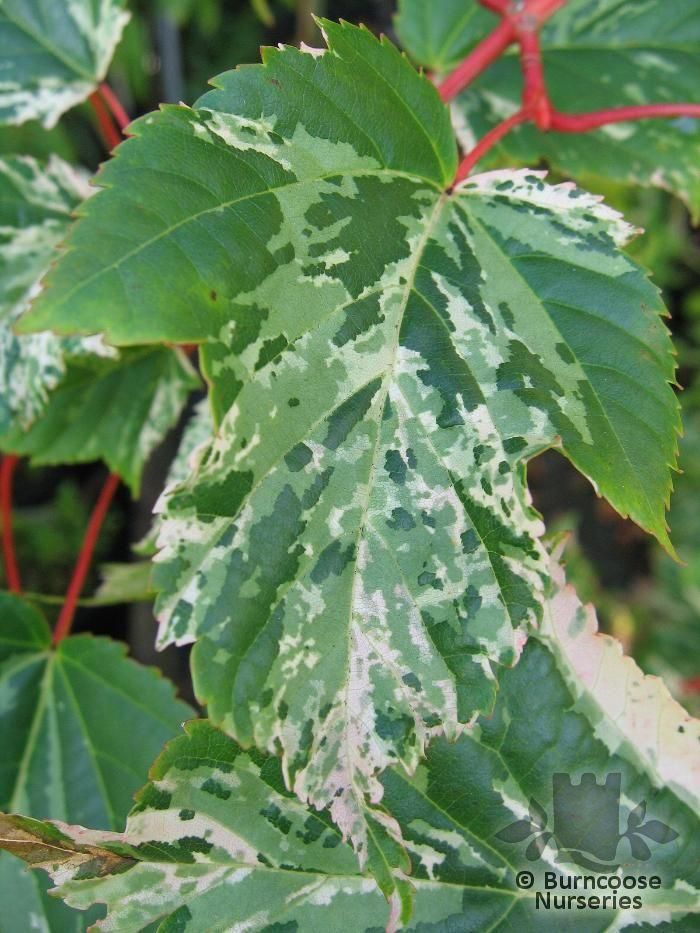 SPECIMEN SIZED VARIETIES OF ACER PALMATUM ARE IN 7.5 OR 10 LITRE POTS AND ARE ALL APPROXIMATELY 4-6 FEET IN HEIGHT.

SPECIMEN SIZED VARIETIES OF ACER PALMATUM DISSECTUM ARE SMALLER GROWING AND THEREFORE CONSIDERABLY SMALLER IN SIZE ALTHOUGH OF A SIMILAR AGE.

Genus of 120 species of evergreen and deciduous trees and shrubs, from woodlands mainly, in Europe, northern Africa, Asia and North and Central America.

Some form large trees and others are understorey plants. The most popular decorative forms are from the palmatum group, Japanese maples which have been cultivated in Japan for centuries and is a well-known temple tree and bonsai subject . They have appeared in art forms for centuries.

Palmatum (hand-like) was the name given by Swedish doctor-botanist Carl Peter Thunberg late in the 18th century, following the ancient Japanese where they were likened to hands of frogs or hands of babies.

The UK representative is the field maple, A. campestre, a medium-sized tree favouring chalk soils but widely planted. It is a wildlife plant attractive to aphids which are preyed on by ladybirds, hoverflies and birds. Caterpillars eat the leaves and the nectar and pollen in the flowers attract insects as well.

The wood has the highest density of all the European maples and is used for veneers and harps. 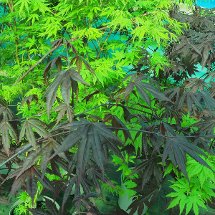 
Commonly known as: Snake-bark maple.
White striping on the bark and bright red new shoots which hold their colour into winter
Click to view more details >


Commonly known as: Maple.
A hybrid between A. rubrum and A. saccharinum with deeply cut leaves turning orange-red in autumn
Click to view more details >


Commonly known as: Nikko maple.
(A. nikoense) - hairy trifoliate leaves which turn a striking orange in the autumn
Click to view more details >


Commonly known as: Japanese maple.
A 2018 RHS Plant of the Year finalist. The leaf colour starts a pale yellowish-green, then develops white edging to the leaf in late spring., the leaves turn reddish in parts of the plant in the summer and the autumn colour is a golden-yellow. A true metamorphosis in a season
Click to view more details >