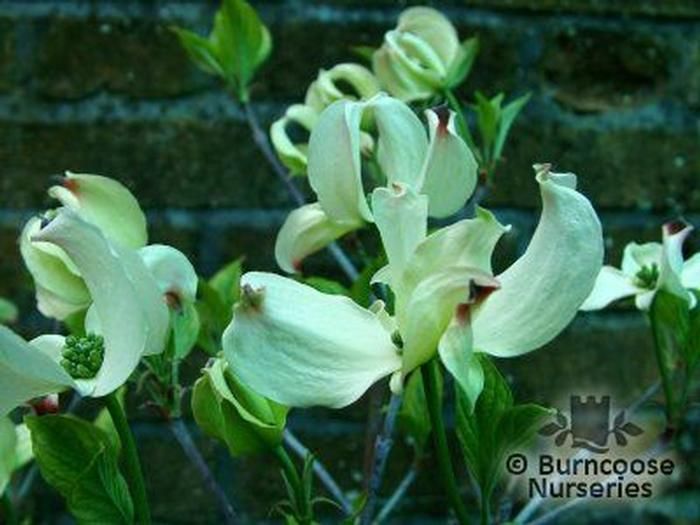 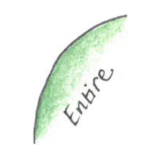 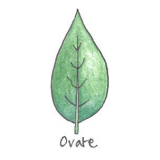 
Commonly known as: Chinese dogwood.
Leaves have a central blotch of golden-yellow. As the season progresses the centre turns red and the margin turns purple
Click to view more details >
Pages
1
2