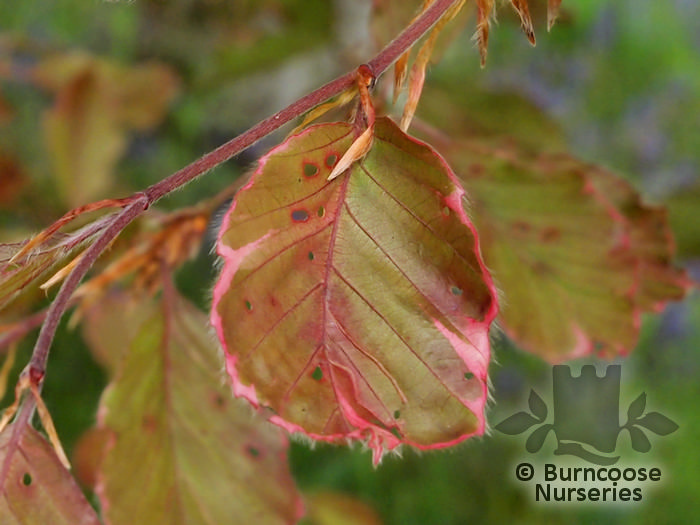 Genus of 10 species of deciduous trees widely distributed in temperate regions of the northern hemisphere.

Generally accepted as native in southeastern UK and introduced further north and west.

Used to smoke Westphalian ham and in fermentation tanks for Budweiser beer.