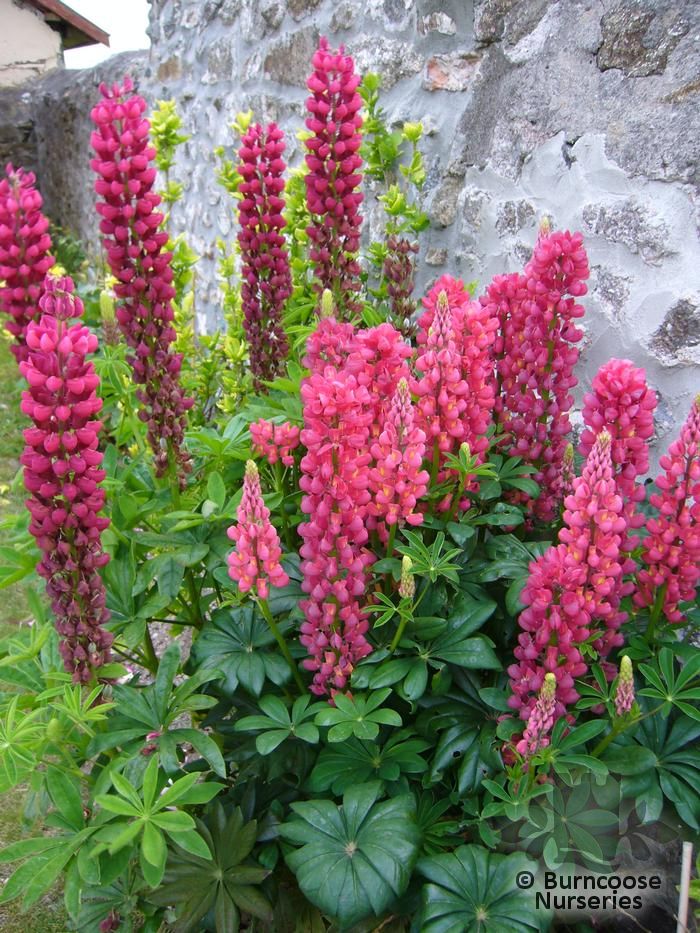 FAMILIAR pea-like flowers in a myriad of colours, yellow, blue or white in the tree lupins and all colours, including bicolours, in the perennials.

Genus of about 200 species of annuals, perennials and semi-evergreen and evergreen subshrubs or shrubs. They are found widely distributed in dry, hilly grassland and open woodland on coastal sands or cliffs and on riverbanks in the Mediterranean, northern Africa and North, Central and South America.

Seeds from various species have been used as human and animal feed for thousands of years. With similar protein levels to soybeans, with less fat, gluten-free and packed with antioxidants lupin has great potential.

Like other legumes they fix nitrogen in the soil and can be used for enrichment. 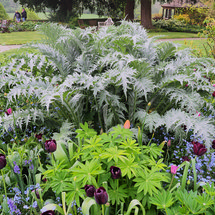 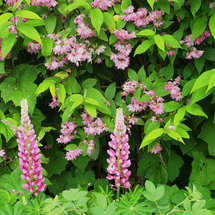