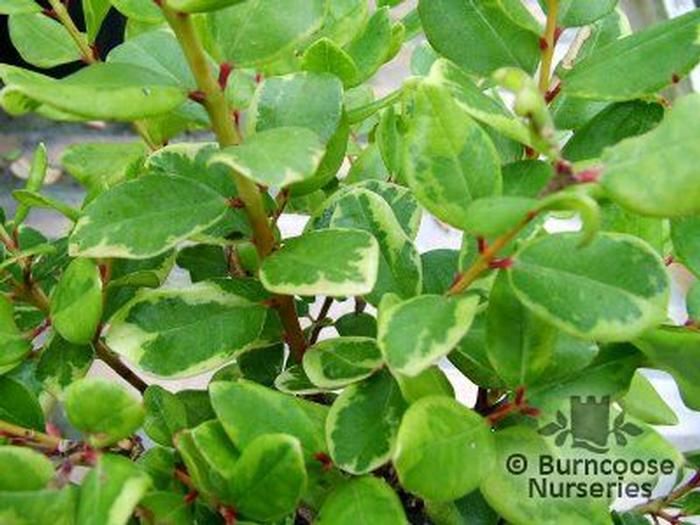 These plants produce exquisite bottle-brush like flowers but they are frost tender and suitable for outdoor growing only in the Scilly Isles or West Cornwall. They do however make excellent conservatory plants but be prepared for aerial roots
Further Reading....


Commonly known as: Northern rata.
The hardiest of all the metrosideros which grew at Caerhays for many years. Coppery-scarlet flowers. Much more tender when young as those who have pinched seedlings from Tresco discover to their cost
Click to view more details >


Commonly known as: Southern rata.
One of the hardiest species which will thrive outside in Cornwall. Coppery young leaves and bright crimson flowers
Click to view more details >