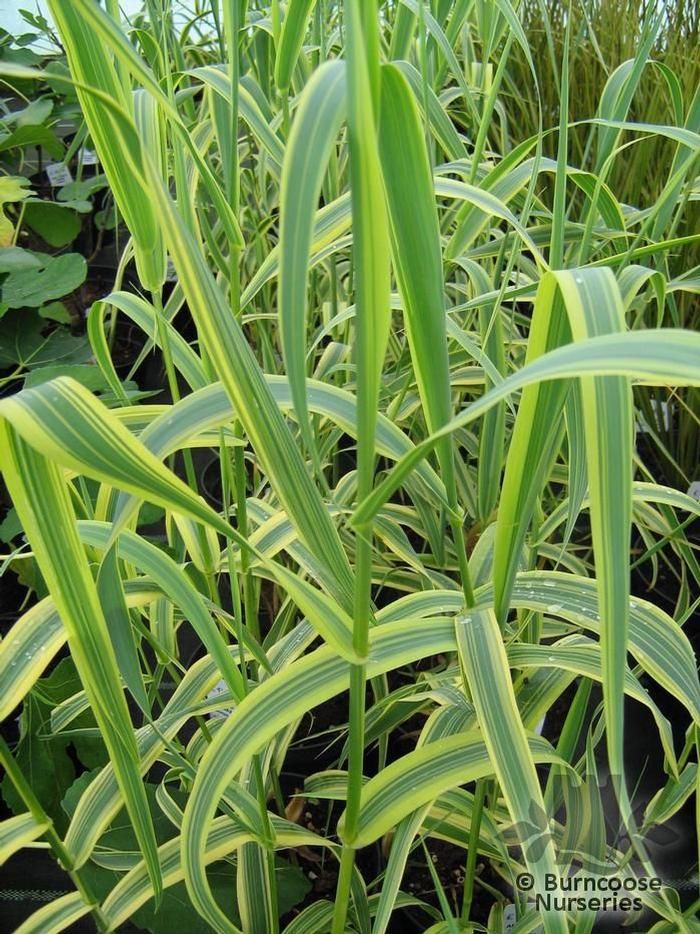 Genus of 2 or 3 species of evergreen, rhizomatous, perennial grasses fro ditches and riversides from warm-temperate regions of the northern hemisphere.

As with most giant canes or grasses much use has been made historically.

Donax is used for the manufacture of reeds for woodwind instruments. It was used by Egyptians for wrapping the dead and has been used for roofing, the high silica content making it durable. It is also a candidate for use as biofuel though its invasiveness causes problems.