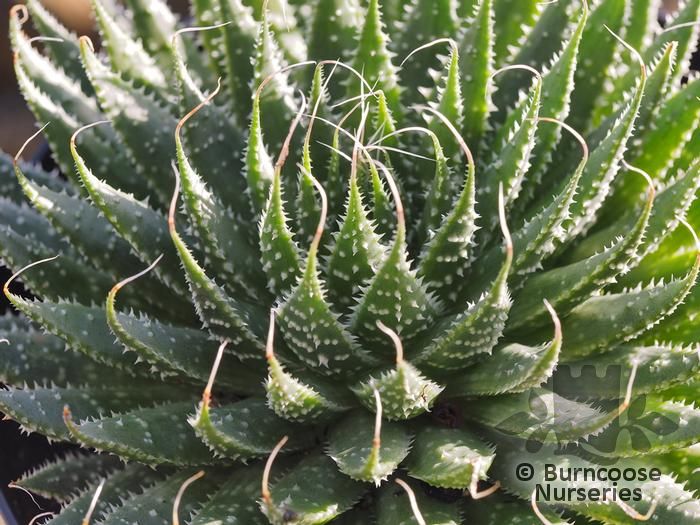 Genus of 300-350 species of small to large, rosetted evergreen perennials ranging from shrub-like to tree-like.

They are found at various altitudes in the Cape Verde Islands, tropical and southern Africa, Madagascar and the Arabian peninsula.

Most have succulent leaves. The most commonly known, aloe vera is used variously in herbal medicine.