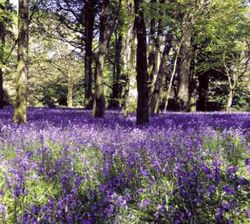 Up until 1984 when the Nursery opened at Burncoose, apart from the occasional fetes and open days the garden here was completely private and rarely seen by anyone other than invited guests. Since the late 1950s the 30 acre garden was being very well maintained by the Head Gardener, Mr Arnold Dance, and it must have been a great intrusion when we arrrived. 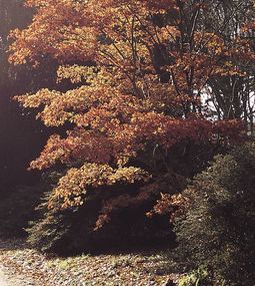