28th July. Please be aware that due to Covid notifications and staff shortages, some courier depots have reported potential delays in deliveries. 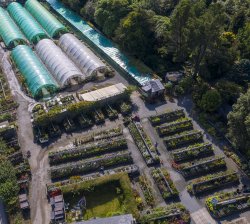 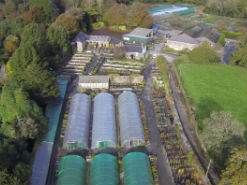 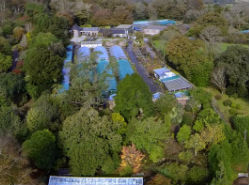 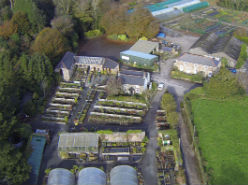 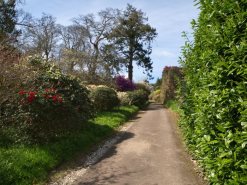 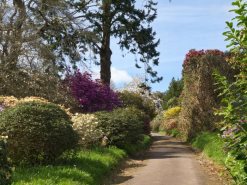 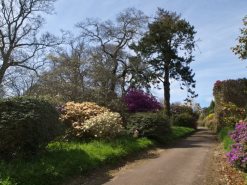 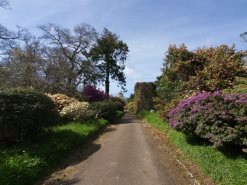 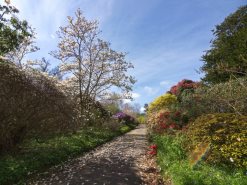 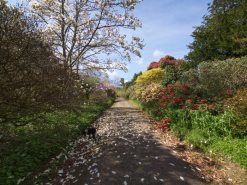 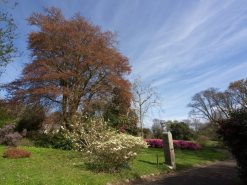 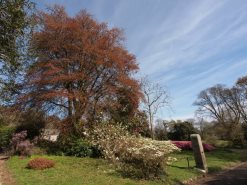 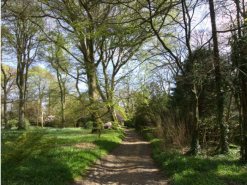 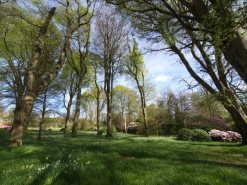 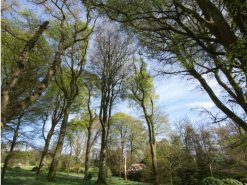 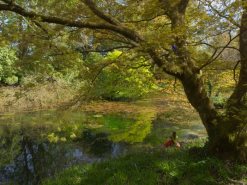 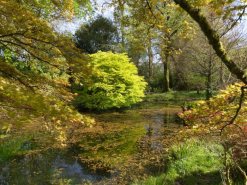 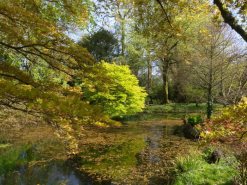 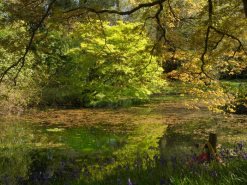 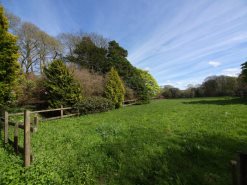 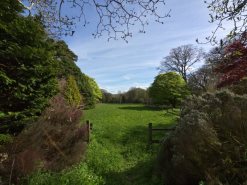 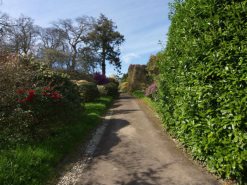 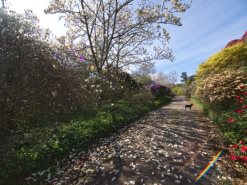 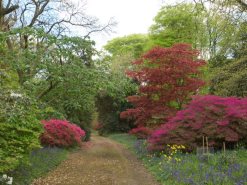 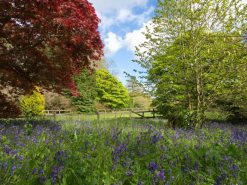 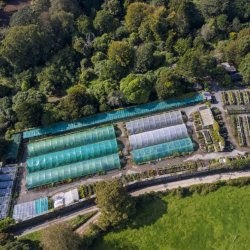 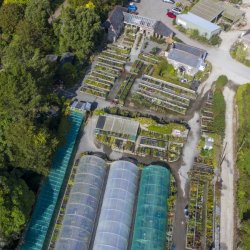 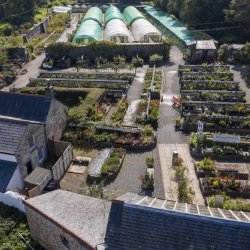 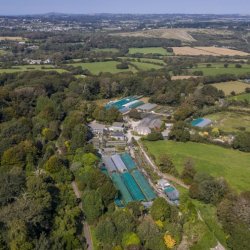