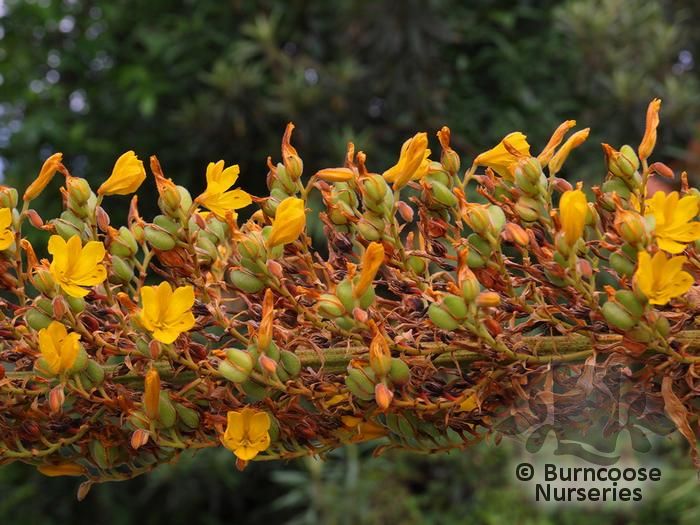 A red dye is made from the furry roots and tubers.

Genus of about 4 species of deciduous or evergreen tuberous perennials found on rocky slopes or marshy areas in South Africa.