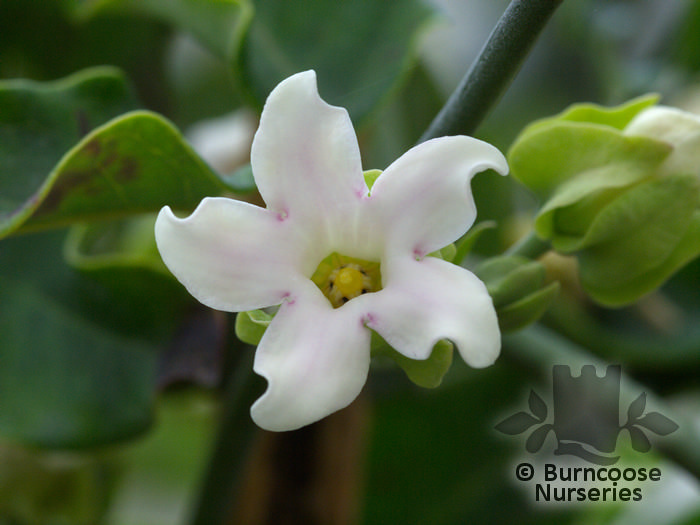 Genus of 2 or 3 species of evergreen, twining climber from forest margins in dry, warm temperate to tropical areas of South America.

The plant attracts moths which become trapped by the proboscis as an aid to pollination, hence the name. Insects are released later.