6th January 2021. In line with the current government lockdown rules, Burncoose Nurseries is closed to visitors. However at present we are able to offer click and collect to local customers. This will be weekdays only, not weekends. Mail order is continuing as normal. However please allow extra time for the couriers to deliver, once despatched from us. Sorry to say that some depots are experiencing high volumes of traffic, also staff shortages.
'P' > PROTEA > 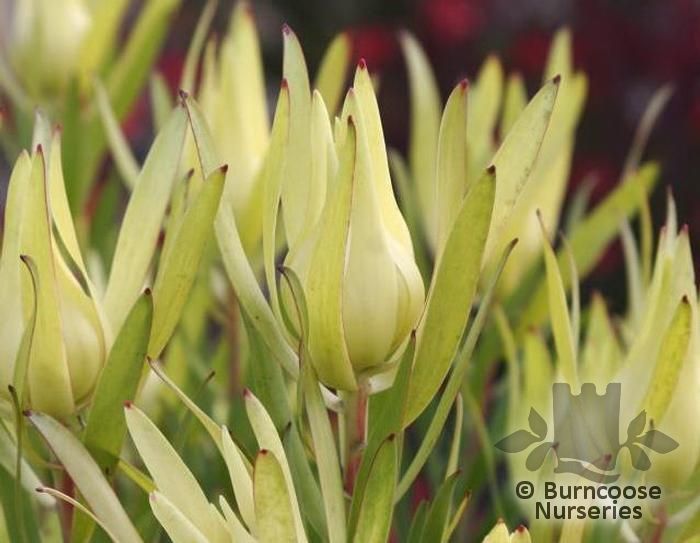