Please Click here for latest ordering and Covid information. As per current government guidance, face masks are required when paying at the cashpoint.
'E' > EDGEWORTHIA > 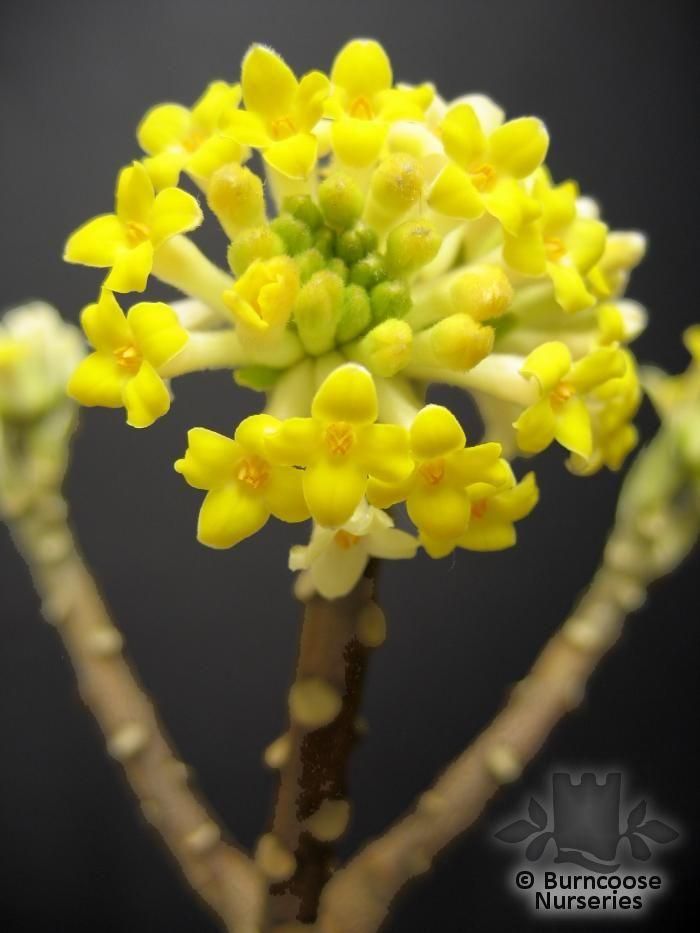 Tricky but well worth taking care over for the beautiful early season scent.

Genus of 3 species of deciduous or evergreen shrubs with papery bark found in woodland in the Himalayas and China.