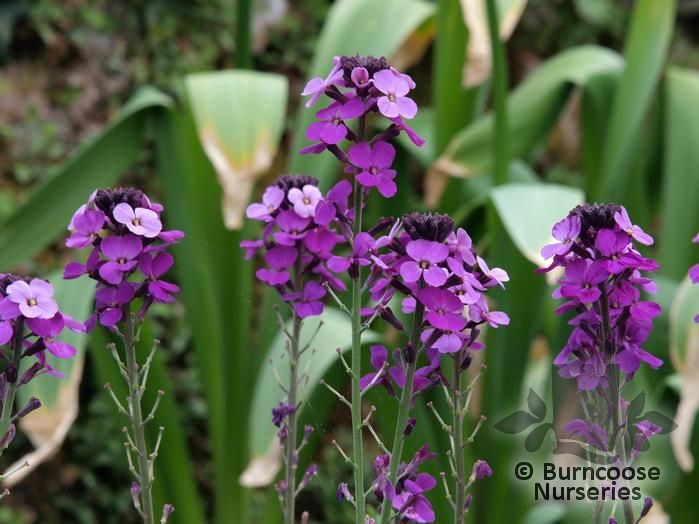 Named Wallflowers as they were commonly found growing in loose mortar on walls.