Please Click here for latest ordering and Covid information. As per current government guidance, face masks are required when paying at the cashpoint.
'F' > FITZROYA > 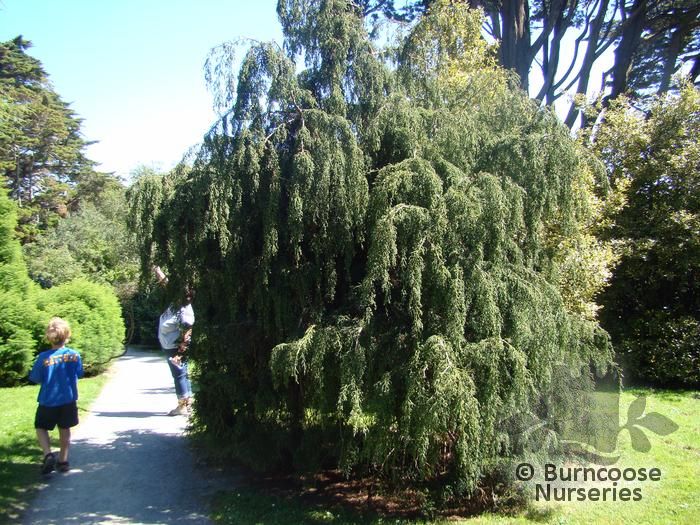 Threatened by illegal logging and habitat destruction including burning.

Genus of one species of evergreen, monoecious or dioecious, coniferous tree or shrub found in limited areas of forest in Chile and Argentina.