Please Click here for latest ordering and Covid information. As per current government guidance, face masks are required when paying at the cashpoint.
'P' > POPULUS > 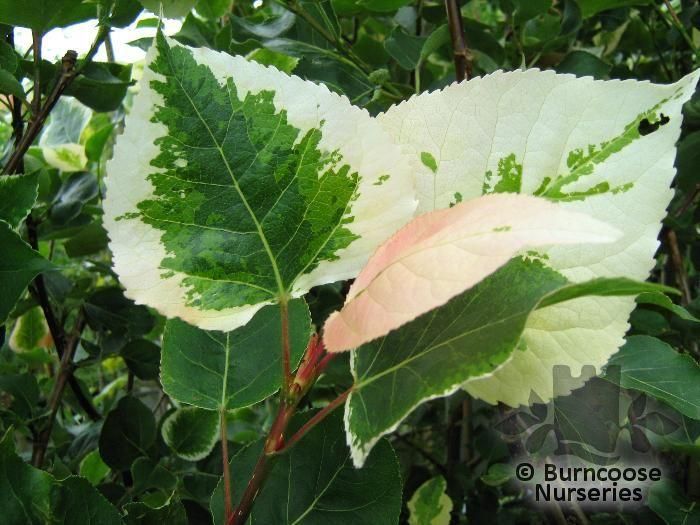 Poplars, in the willow family,  include the aspens and cottonwoods of North America and are one of the most important trees of the boreal forest, and taiga of Europe and Asia.

Exremely useful throughout history. Used in the Middle Ages as shields being as durable as oak but lighter.Used for matches and the boxes for Camembert cheese and for snowboards.Peeled poplar baking moulds can be used in the freezer, oven and microwave

Genus of about 35 species of mainly deciduous trees from woodlands, valley bottoms, riverbanks and swampland throughout northern temperate regions.