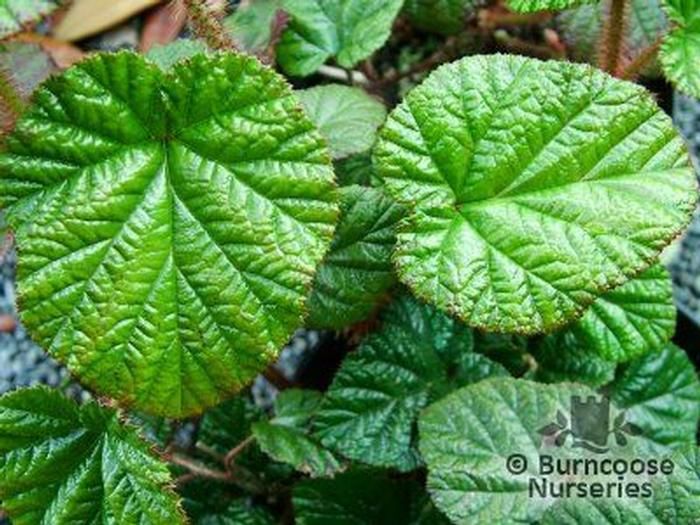 
Commonly known as: Bramble.
Beautiful foliage with large ovate leaves which are silvery and silky-haired beneath. Needs a sheltered position
Click to view more details >


Commonly known as: Bramble.
Grows up to 15 feet and flowers from JUN-AUG with edible fruits from AUG-SEPT. Rare and unusual species
Click to view more details >


Commonly known as: Bramble.
Deciduous or semi-evergreen shrub with most attractive leaves which are green above and silvery below. Small red or yellow fruits follow large double white flowers in summer. Few prickles. Prefers a warm sheltered position
Click to view more details >