Please Click here for latest ordering and Covid information. As per current government guidance, face masks are required when paying at the cashpoint.
'S' > SPIRAEA > 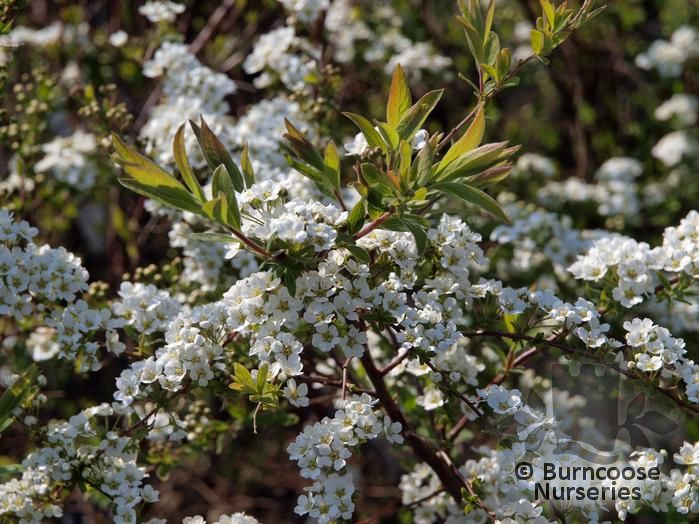 A useful, easily-grown, attractive shrub in many forms and colours.

Genus of about 80 species of deciduous or semi-evergreen shrubs found in rocky places, thickets, woodland, at woodland margins and on riverbanks in northern temperate regions of Europe, Asia, North America and Mexico.

S. salicifolia has become naturalised in the British Isles.