Please Click here for latest ordering and Covid information. As per current government guidance, face masks are required when paying at the cashpoint.
'F' > FATSIA > 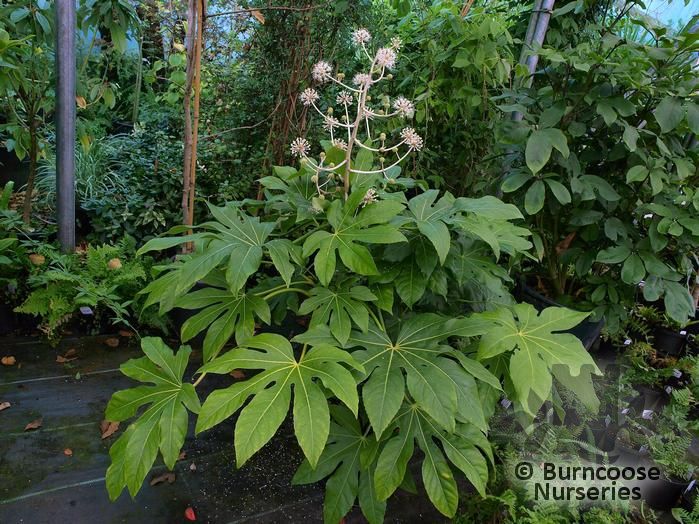 Genus of 2 or 3 species of evergreen shrubs or small trees from eastern Asia.