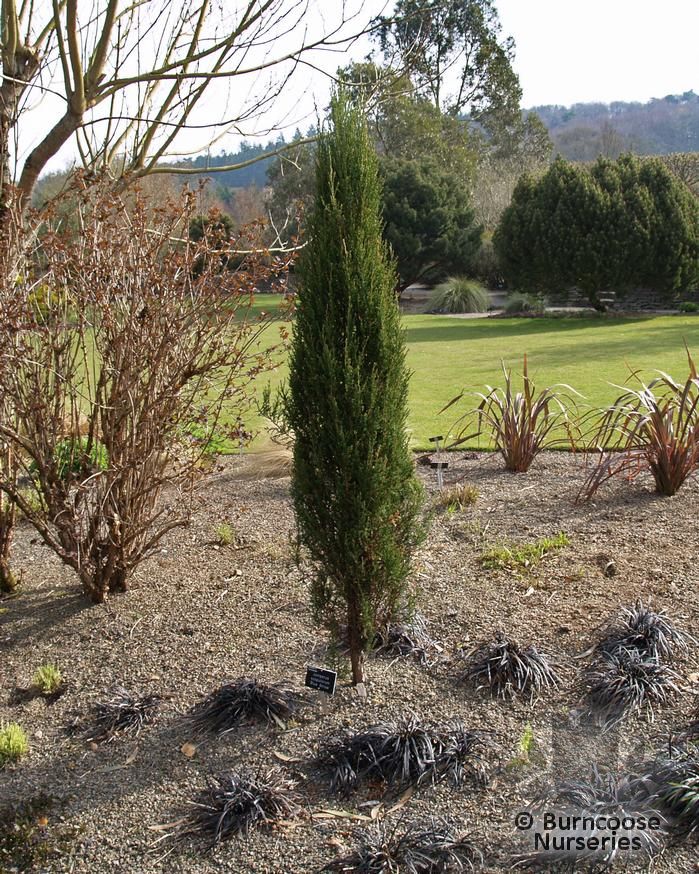 Well-known for its essential oil and culinary use (gin - from the Dutch genever) as well as its ornamental use as a garden plant in many forms from trees to rockery subjects.

Genus of 50-60 species of coniferous, evergreen shrubs and tall trees from dry forests and hillsides throughout the northern hemisphere.

J. communis is the UK native, found on moors, chalk downland, birch and pinewoods. A possible subspecies, hemisphaerica, very rare and on the Lizard peninsula is being propagated.


Commonly known as: Juniper .
Vibrant greenish-yellow foliage in spring turning through orange-yellow in autumn and bronze in winter
Click to view more details >