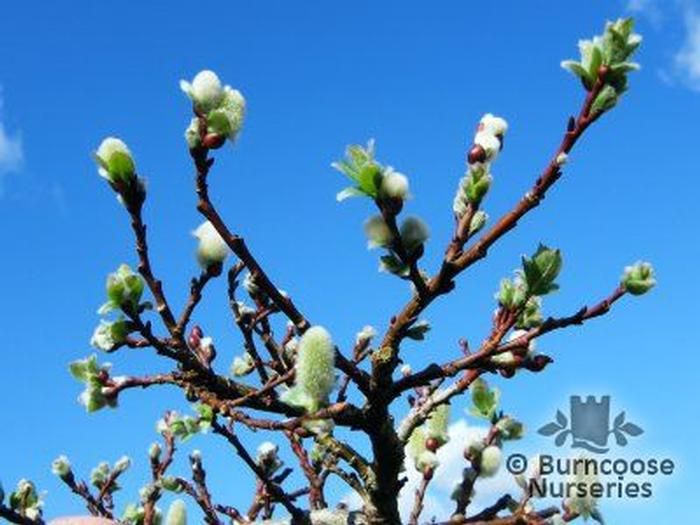 Very diverse of form and habit from dwarves suitable for troughs to huge weeping trees for planting near water, and some with brilliantly coloured winter shoots.

Genus of about 450 species of normally dioecious, deciduous trees and shrubs found in habitats ranging from lowland meadows and riverbanks to sand dunes and mountain screes worldwide, except Australia.


Commonly known as: Willow.
Similar to S.fargesii but with smaller leaves. An attractive ornamental shrub all year round
Click to view more details >