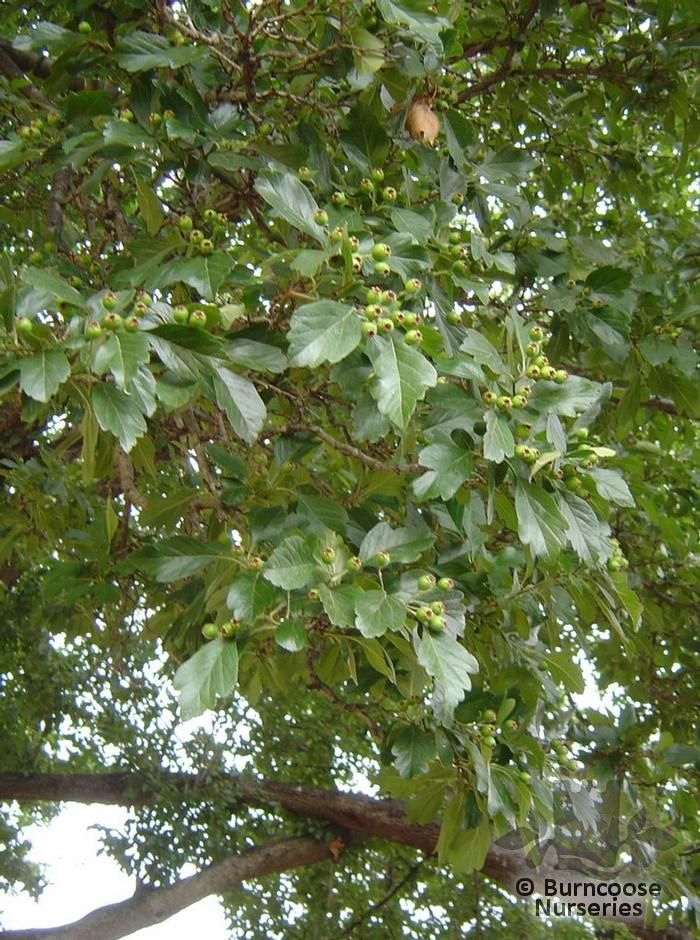 Genus of 140 or more species of usually spiny, deciduous, sometimes semi-evergreen trees and shrubs found in woodland and scrub in northern temperate regions.

The well-known small tree provides food and shelter for a myriad of insects, mammals and birds as well as foodstuffs and medicine throughout history.

In the 18th and 19th centuries hawthorn saplings were propagated on a massive scale to provide boundaries for the Inclosure Acts where almost 7 million acres of land was enclosed.

Superstition and folklore abounds in a genus which is so widespread.