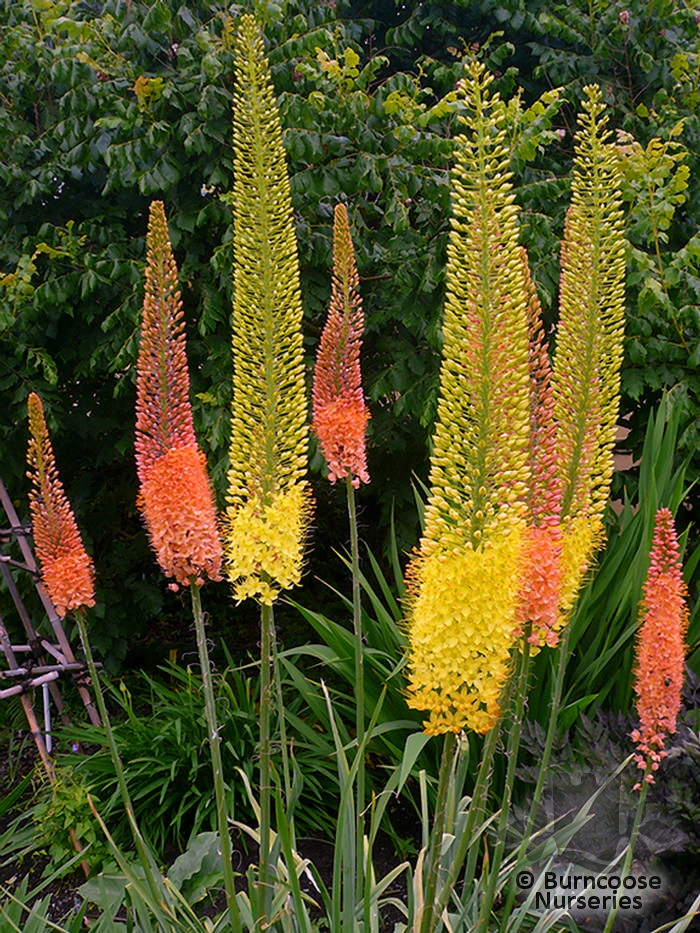 Genus of about 40-50 species of clump-forming, fleshy-rooted perennials found in dry grassland and semi-desert in western and central Asia.