Please Click here for latest ordering and Covid information. As per current government guidance, face masks are required when paying at the cashpoint.
'P' > PINUS > 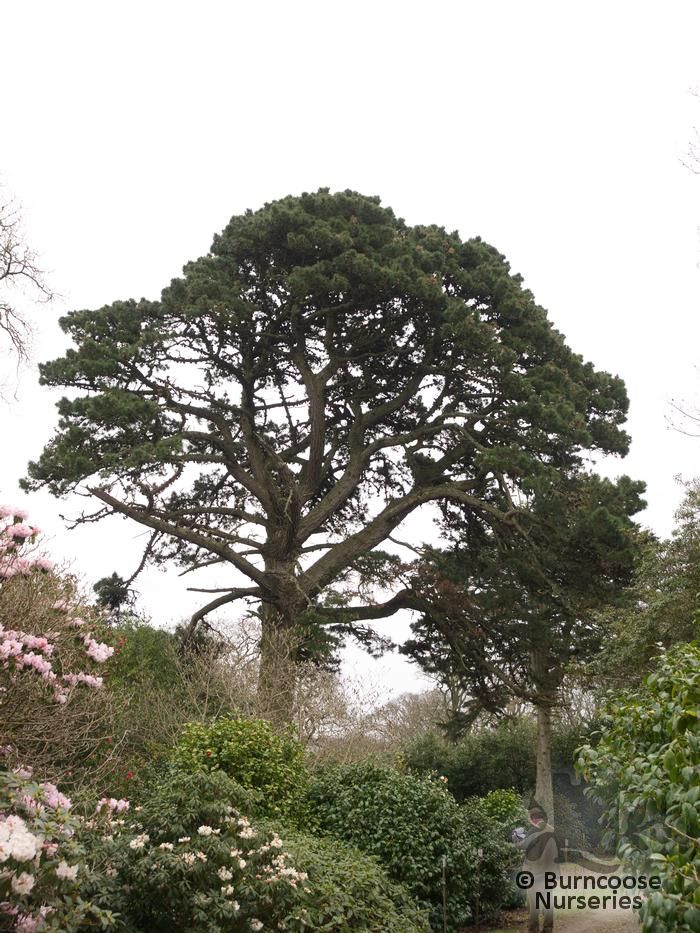 12in - 25in pot grown plants. The ideal outer wind break for a coastal or exposed situation