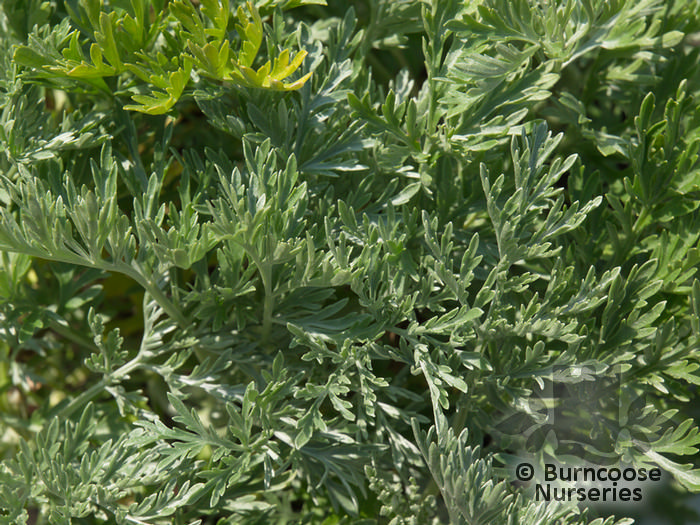 Genus of about 390 species of deciduous and evergreen shrubs, perennials and annuals known commonly as mugwort, sagebrush and wormwood.

They usually have aromatic silver or grey leaves and flowers of little interest. The foliage makes a useful foil for more colourful subjects.

Most species tolerate hard pruning to maintain a compact form.