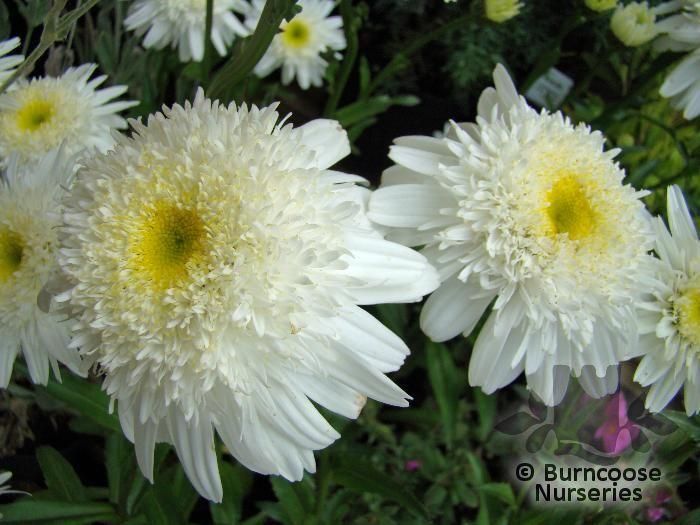 Genus of 29 species of annuals and perennials from rocky alpine slopes and moist meadows, grassland and wasteland in Europe and temperate Asia. 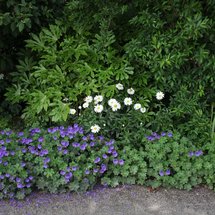