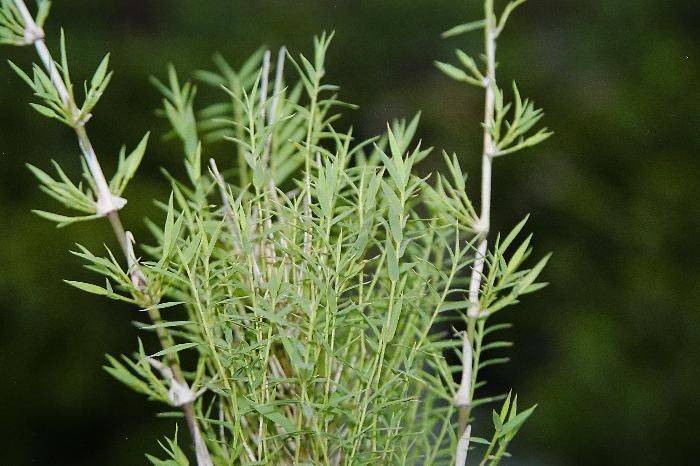 Bamboo, a sub family of the grass family is found mainly in warm and moist tropical and warm temperate climates. It contains some of the fastest-growing plants on Earth, 36ins in 24 hours, though growth in temperate regions is more like 3-10cms (1.2-3.9ins) per day.

Unlike all trees, individual bamboo culms emerge at their full diameter and grow to their full height in a single growing season of 3-4 months. As the clump matures thicker and taller culms emerge each year until the plant reaches its characteristic limit.

Most bamboo species flower infrequently, at intervals as long as 60 or 120 years, These exhibit mass (or gregarious) flowering and any plant derived from the same stock will flower wherever it is located. After flowering the plant dies.


Commonly known as: Umbrella bamboo.
Clump-forming bamboo with arching yellow-green canes. Can grow up to 3m in height or more
Click to view more details >


Commonly known as: Umbrella bamboo.
Clump-forming bamboo with arching yellow-green canes. Can grow up to 3m in height or more
Click to view more details >


Commonly known as: Crookstem bamboo.
Colourful and robust with golden canes, green grooved and sometimes burnished red in young growth. Fully hardy and best grown in the open so the full spectacle of these brilliantly coloured stems can be properly seen
Click to view more details >


Commonly known as: Zigzag bamboo.
Tall growing bamboo with edible young shoots in spring and green canes. A good screening bamboo which, although it is fairly slow to form large clumps is not very invasive
Click to view more details >

Inconsistent white striping on some leaves. This is a vigorous bamboo growing in dense clumps to 12-15 feet. Very hardy
Click to view more details >


Commonly known as: Arrow bamboo.
The hardiest and most commonly used hedging bamboo which has seeded and died out in many Cornish gardens over recent years
Click to view more details >

Grows to about 5 feet eventually in a dense round clump and is totally hardy. Less vigorous than S. palmata and less invasive. The leaf edges show some bleaching in winter
Click to view more details >


Commonly known as: Anceps bamboo.
(Arundinaria anceps) - ideal for screens and hedging although fairly rampant. Grows up to 3-3.5 metres and will withstand strong winds
Click to view more details >