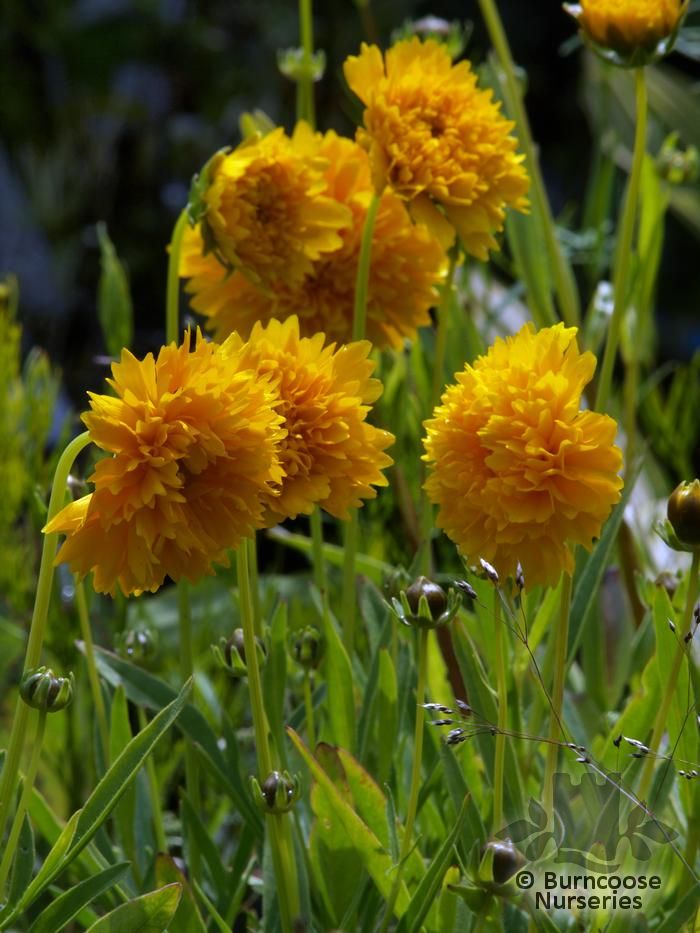 The seed is likened to a bug, hence the name, of which part is from the Greek "bedbug".

Genus of about 35 species of hairless or softly hairy annuals and perennials, some becoming woody at the bases, from praires and woodland in North America, Central America and Mexico.