Please Click here for latest ordering and Covid information. As per current government guidance, face masks are required when paying at the cashpoint.
'H' > HUMULUS > 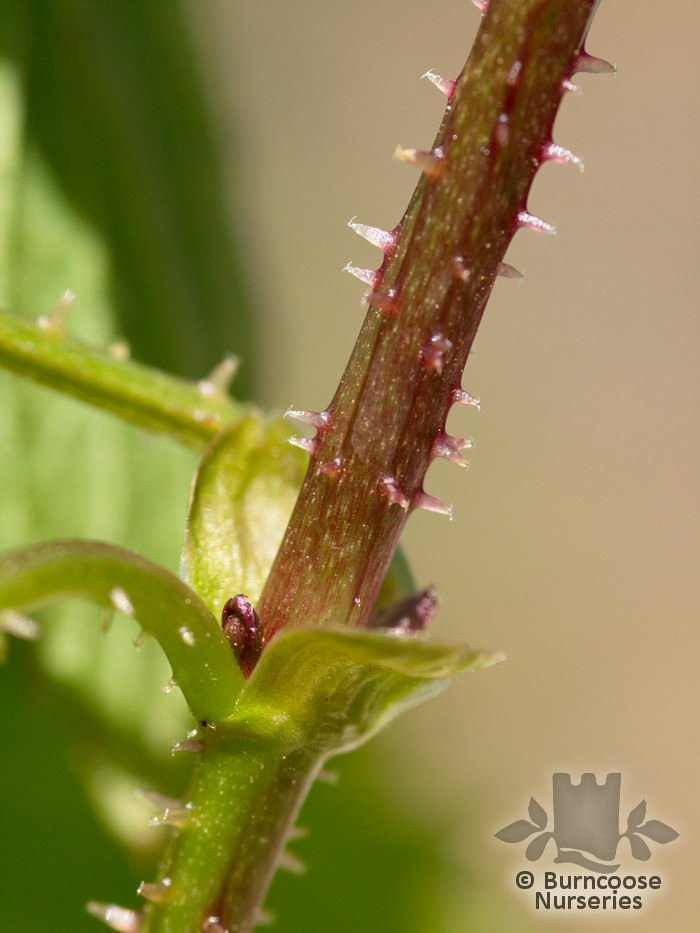 Aromatics and natural preservatives are the main qualities of this twiner with fragrant flowers, the female inflorescences being the "hops".

It is also pleasant to look at draped over a supporting structure.

Genus of 2 species of widely distributed herbaceous perennials with twining stems. In the hemp family.

H. lupulus is a common native.