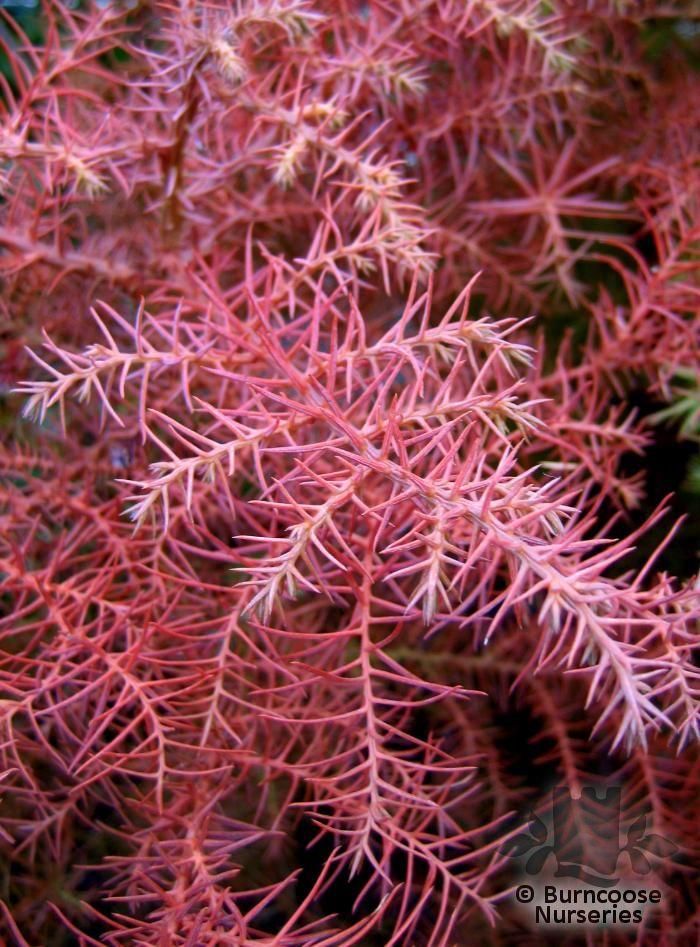 Genus of 1 (possibly 2) species of evergreen, coniferous tree from forests in China and Japan.

It was thought that another species C. fortunei might be endemic to China but their is no direct evidence. It is seen most widely in the UK in its dwarf forms the most common of which is 'Elegans' which retains its juvenile foliage.

It is one of the few conifers which will withstand coppicing. The timber is extremely fragrant and insect and weather resistant. When buried it turns a dark green which enhances its value. 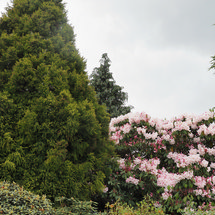