Please Click here for latest ordering and Covid information. As per current government guidance, face masks are required when paying at the cashpoint.
'E' > ERIGERON > 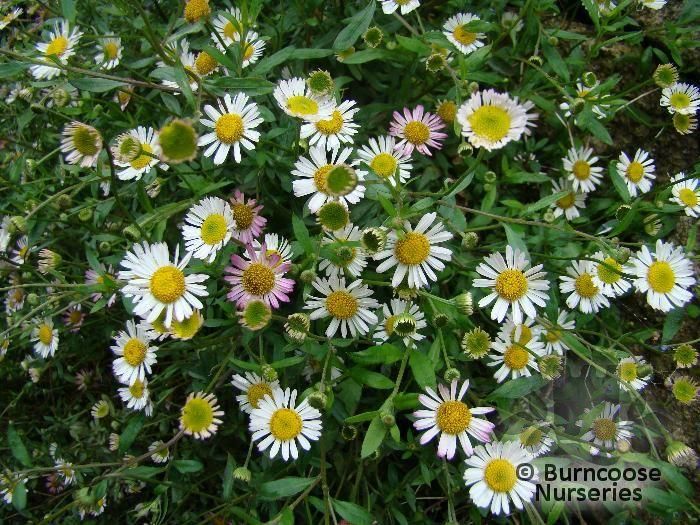 Genus of about 390 species of daisy-like annuals, biennials and perennials found in dry grassland and mountainous areas with a wide distribution but especially in North America.

As also in some other genera, named fleabane as it was cosidered to repel, or be poisonous to, fleas.

Any old garden wall clothed in daisy-like flowers opening white and fading pink to purple is almost certain to be supporting E. karvinskianus.

Represented in the UK by native E. acer, Blue fleabane which grows in dry grassland, banks, dunes and walls in southern England, mainly in calcareous areas. 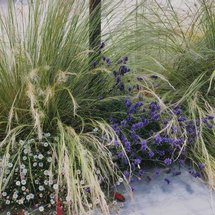 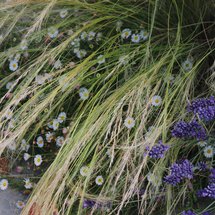 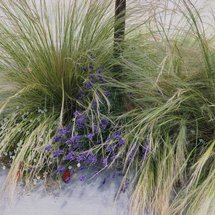