Please Click here for latest ordering and Covid information. As per current government guidance, face masks are required when paying at the cashpoint.
'F' > FESTUCA > 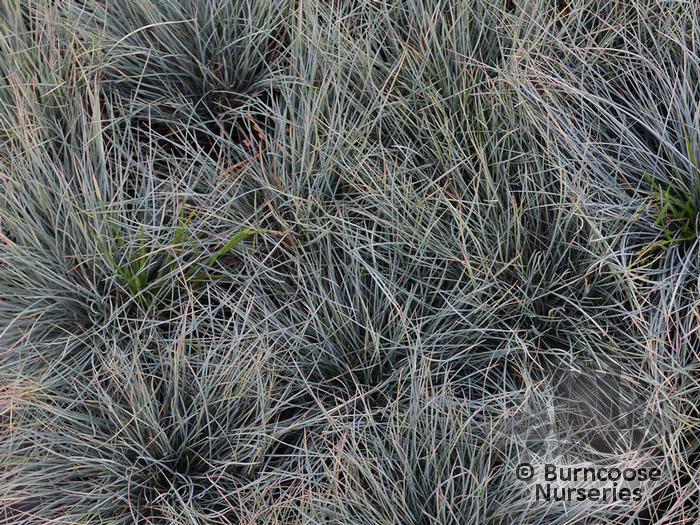 A valuable turf grass for livestock hay as well as an ornamental in its blue forms.