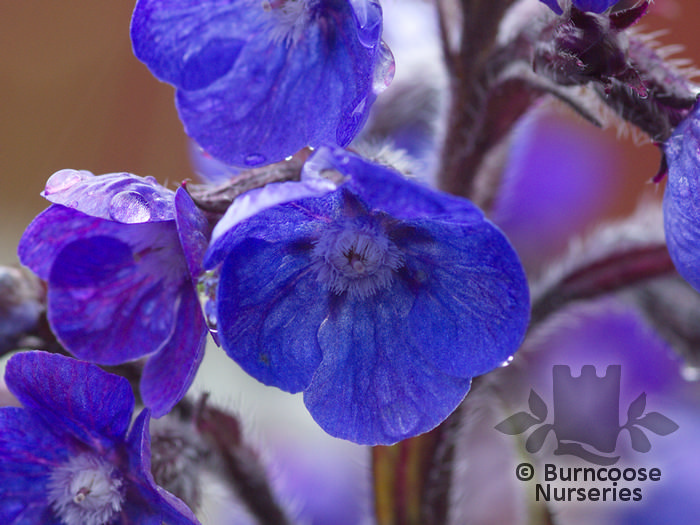 Genus of about 35 species of erect to spreading or mound-forming annuals, perennials and biennials, often short-lived.

They appear in sunny, dry sites such as roadsides, stony hills and grassland in temperate regions of Europe, Africa and western Asia.

A. officinalis has appeared in British gardens since at least 1200 and was once grown for fodder.

It has naturalized on waste ground in the UK but is generally impermanent.

Flowers are attractive to bees.