Please Click here for latest ordering and Covid information. As per current government guidance, face masks are required when paying at the cashpoint.
'P' > PLUMBAGO > 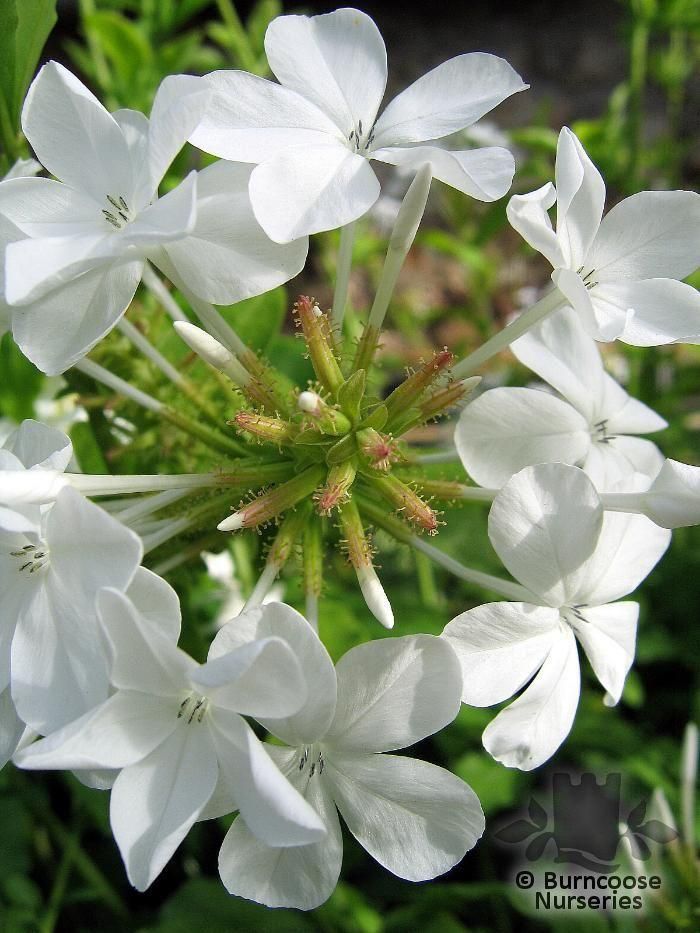 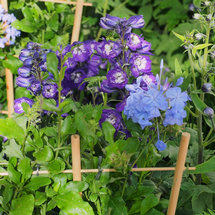 
Commonly known as: Cape leadwort.
(capensis) - blue Plumbago. Vigorous climber suitable for pots and tubs in the conservatory or as a greenhouse climber on trellis
Click to view more details >