Please Click here for latest ordering and Covid information. As per current government guidance, face masks are required when paying at the cashpoint.
'S' > STIPA > 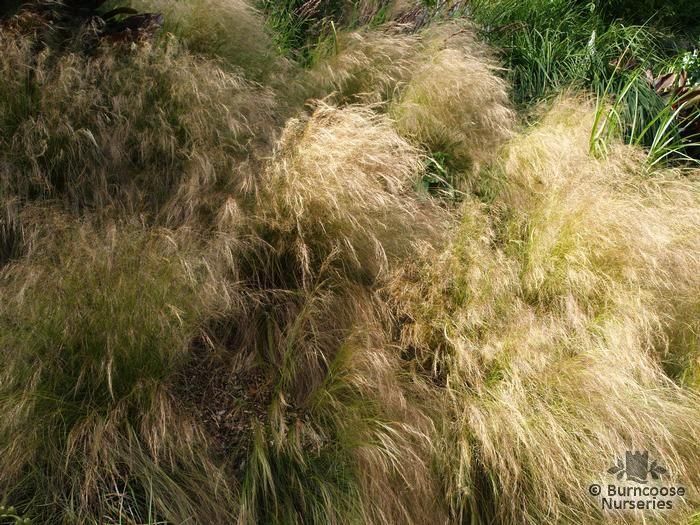 Genus of about 150 species of bristly, tufted, evergreen or deciduous perennial grasses from open woodland and stony slopes in temperate and warm-temperate areas worldwide.

Provide crops for forage as well as having many ornamental forms. Esparto grass (S. tenacissima) is used for craftwork (espadrilles) and papermaking.