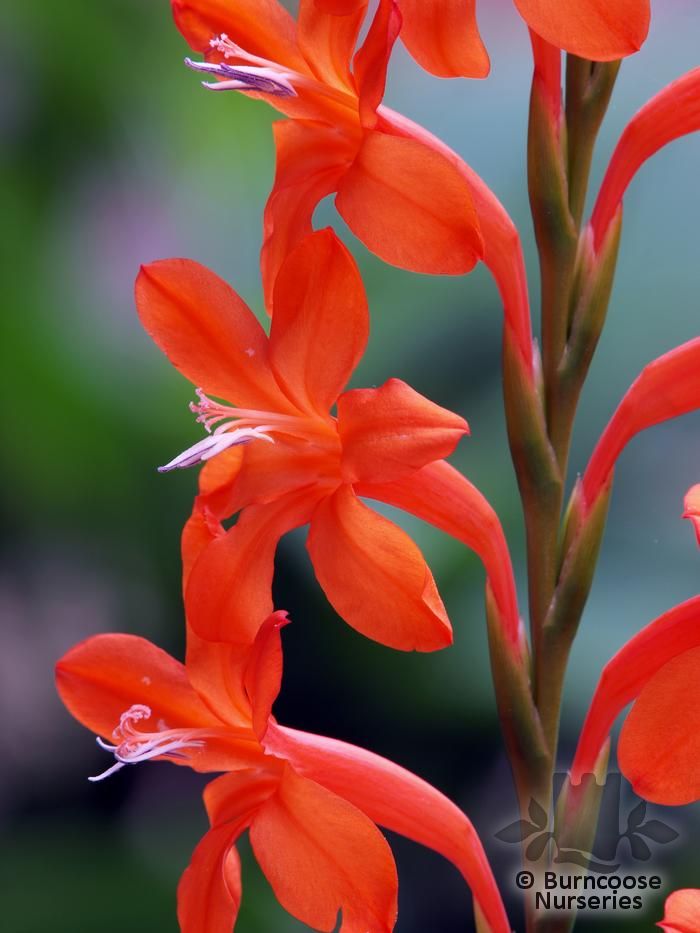 Genus of 51 species of cormous perennials, usually found on rocky or grassy slopes and plateaux in South Africa and Madagascar. 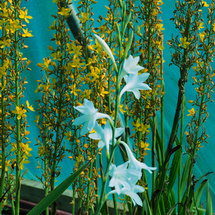