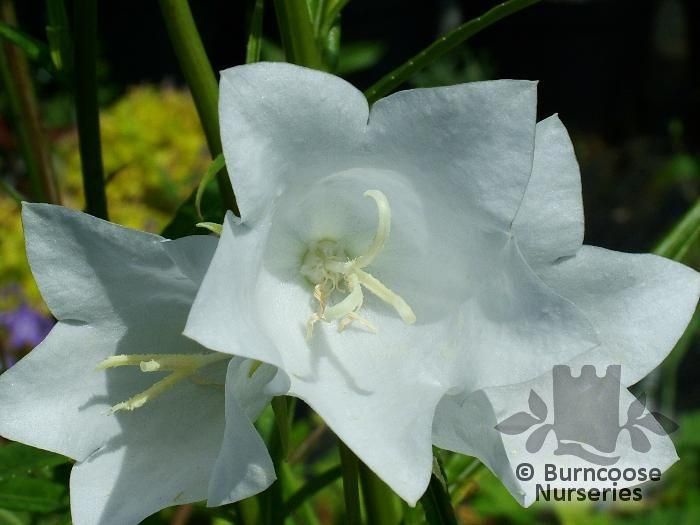 Huge range of species ranging from alpines under 5cm to woodland species at over 2m and including the native harebell and the cottage-garden Canterbury bells.

Genus of about 420 species of annuals, biennials and perennials, some evergreen. They occur widely in temperate zones of the northern hemisphere, particularly in southern Europe and Turkey.