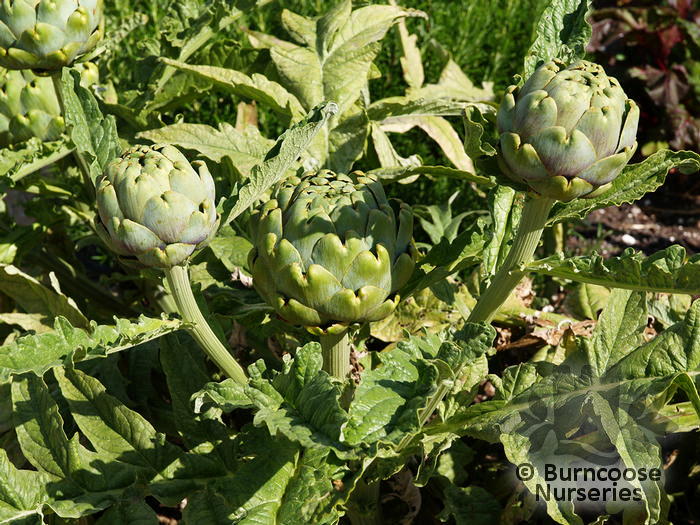 Genus of about 8 species of clump-forming perennials from well-drained, sunny slopes and grassland in the Mediterranean region, northwestern Africa and the Canary Islands.