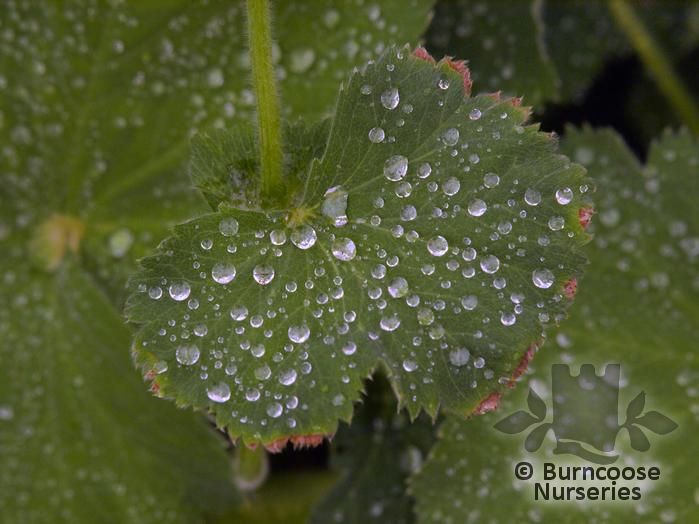 Genus of about 250 species of perennials widely distributed from meadows and light woodland in northern temperate and arctic zones and mountain regions in tropical Africa, India, Sri Lanka and Indonesia (Java).

Because of the remarkable water-beading properties of the leaves of A. mollis, water droplets appearing like quicksilver were considered to be water in its purest form. 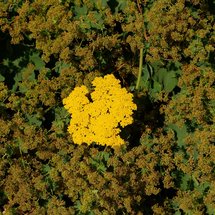 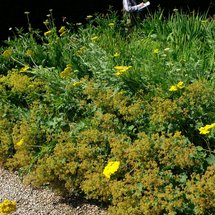 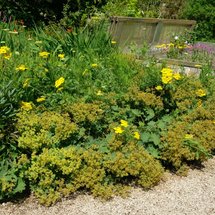