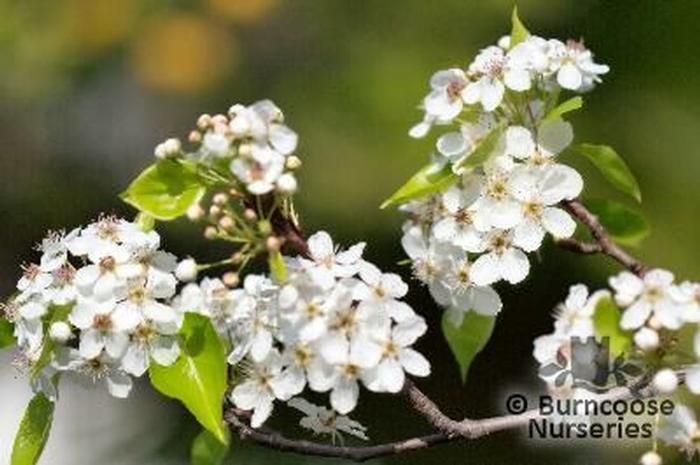 Genus of about 60 species of mainly deciduous trees and shrubs from woodlands, in rocky places and on hillsides in Europe, western to eastern Asia and northern Africa. These ornamental types are best grown as specimens in a lawn with smaller or narrower ones suitable for small gardens. 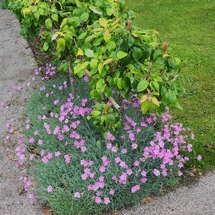